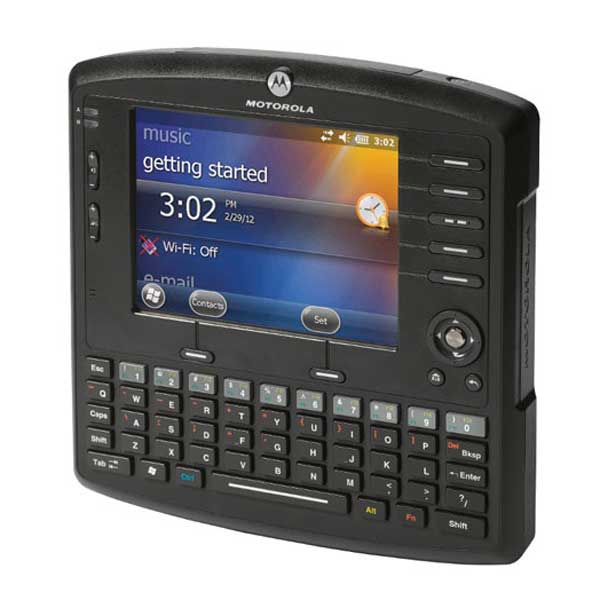 Motorola announced end of sale of their VC6000 terminals (without Wi-Fi and 3G connectivity) on January 30th, 2012. At the same time they announced 2nd April, 2012 as a date of VC6090 release. This new type of terminal will utilize 802.11a/b/g radio and will be focused on the use on vehicles and industrial forklift trucks. Thus VC6090 will be a smaller and lightweight alternative to existing Motorola VC5090 robust industrial vehicle terminals.

VC6090 will be available either as a standalone unit or as a part of three topkits. One for electric lift trucks with 24, 36 or 48V battery including external DC-to-DC converter; another for gas/diesel-powered lift trucks with 12V or 24V battery and a third with AC power supply for AC-powered carts. All topkits will include VESA compatible mounting arm. Wavelink terminal emulation client will be pre-loaded and pre-licensed on all VC6090 units.

VC6096 terminals with GPS, Wi-Fi and 3G connectivity, designed as an all-in-one in-cab solution remain still available for the customers.